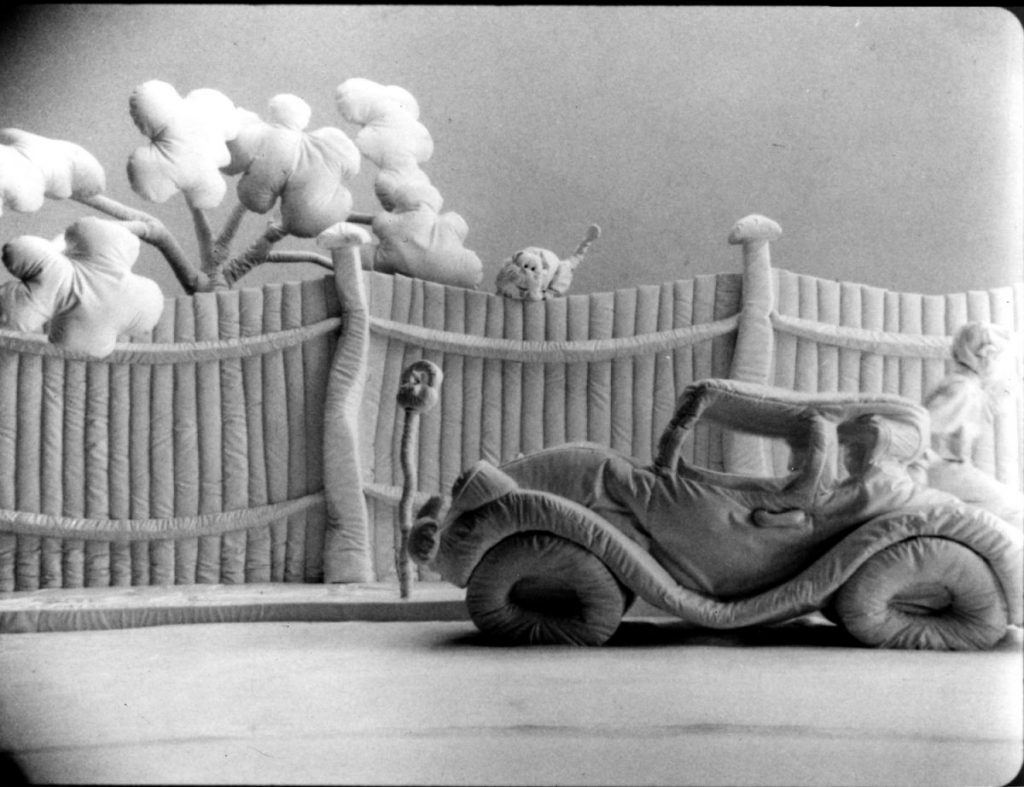 Go on. Take a fun trip down memory lane. Scroll for more, and do come back – we’ll be adding more.

Play
The famous Mr Soft TV ad from 1987, selling Trebor Softmints with a song sounding like The Cure. 'Mr Soft won't you tell me why the world in which you're living is so straaaange ... how come everything around you is so soft and re-arraaaanged.'
Play
Here's a brilliant slice of animated fun to promote Trebor's Refreshers - one of those sweets that literally fizzes in the mouth. Hence the glorious copyline - It's The Fizz That Gives You Whizz.
Play
American puppeteer Marc Weiner filmed a series of ads for Trebor Mighty Mints in 2000. Aside from the Preacher here, look out for Weiner as Superman, Napoleon, Caveman and Kung Fu. Known in the 1990s for his Nickelodeon show, Weiner had previously worked as a street performer with Robin Williams and as a writer on Saturday Night Live.
Play
Choose Your Trebor: Confessions. Fantastic storytelling in a fun, touching ad that bears repeated viewing. This 2015 TV spot from Trebor portrays a generational divide, an unbending father and a son who's summoned the bravery to confess a secret.
Play
Featuring the old jingle that everyone remembers, here's a fab 1964 ad for Trebor Mints. "Trebor Mints are a Minty Bit Stronger". But watch out for the filthy second line that wags would add (you'll have to google that one).
The balloon's sinking, but Stephen Fry is not worried. His smirk helped this 1984 TV ad for Trebor Extra Strong Mints to win an award. It was part of the You'll be Glad You Had an Extra Strong Mints campaign; look out for other versions on a train under attack and a submarine at war.
Play
Previous
Next

Trebor produced this lovely film in 1957 to help young people consider working in a sweet factory. It’s a pleasure to watch today because it provides a surprisingly honest, and fun, insight into a world so different from our own.